A lot of people are looking to invest in infrastructure, and who can blame them?  Infrastructure assets have a high level of visibility and security with respect to future cash flows.  Furthermore, their revenues are usually linked to inflation, which could be useful in today’s environment.  They are also often underpinned by regulation or by long-term contracts with highly creditworthy counterparties (often governments).  More importantly, infrastructure assets are generally sustainable and often contribute towards protecting the climate.

Not too long ago, solar and wind turbines would be the perfect solution.  strong returns, unless you’re willing to take the construction/development risk.  So, within infrastructure, where is the best place to invest right now?  Digital infrastructure is where you should be investing.  It comprises the most attractive assets within the infrastructure landscape.

One of the biggest areas within digital infrastructure is fibre.  Slow broadband can massively impact property prices and a lack of superfast connectivity can be a dealbreaker in property sales and rentals.  This should support the demand for fibre.  Moreover, while fibre is the current gold standard, there is a growing focus in many markets on upgrading networks to full fibre (where the entire connection is made of fibre-optic cable). This should mean the opportunity will remain, even in the long-term.

Additionally, energy and battery storage are attractive because of the crucial role they play in both the global management of energy supply and in the wider uptake of renewable energy technologies.  They also hold the key to transitioning away from fossil fuel dependence.  This was evident over the past 10 years through the surge in lithium-ion battery production, which has made electric vehicles commercially viable.  The next step, however, and what will define the next decade, is utility-scale energy storage.  This will, however, only be made possible through private investments.

Having said that, it is likely that these opportunities will follow the same path as wind and solar, becoming very crowded eventually.  Also, in the near term, there will need to be other, more upcoming infrastructure assets that will provide the strong returns expected from the asset class.  The next wave of infrastructure will probably be in the agricultural space.  One such opportunity available is vertical farming.  It’s still in its early stages but will definitely be a part of many infrastructure funds in the next few years.  What is vertical farming?  It involves the use of the latest technology and data science to produce fresh year-round produce with little use of water.  It is estimated that the average vertical farm uses about 5% of the water used by a traditional farm on a like-for-like basis.  By growing layers of leafy crops in a controlled environment, producers can increase food production, save space and minimise waste.  Investment in this area has previously been thought of as too expensive, with high start-up and energy costs.  However, the industry now sees a more affordable future as LED lights become cheaper.

This all sounds very exciting, but it barely scratches the surface.  In fact, UNEP Executive Director Inger Anderson has made the point that “the majority of infrastructure that is predicted to exist in 2050 has not yet been built”. Let’s take a look at two such potential technologies that I have come across.  While they are still in their very, very early (think venture capital) stages, they could be all the rage and provide significant returns in the years to come.

First up – bladeless turbines, a renewable energy source that is an alternative to traditional onshore and offshore wind turbines. These have been developed by Vortex Bladeless, a Madrid-based bladeless turbine company.  Because of its bladeless design and ability to generate energy through vibrations, these turbines have more fittingly been termed “skybrators” on Reddit. These structures are able to generate electricity from the vibration induced by oscillation within the wind range. This is based on the vortex-shedding phenomenon.

These turbines are currently small (3m) and can only generate small amounts of electricity, but there are plans for the technology to be scaled up to 140-metre turbines with a power capacity of 1 megawatt (compared to about 2 megawatts for a typical wind turbine), while taking up a lot less space.  Moreover, the operating and maintenance costs will be lower, as there is no motor.  Skybrators work off two magnets repelling against each other to maintain the oscillation.  If you think this is unlikely to ever happen, you should take another look at the very first wind turbines and see how small they were.

There are also the added benefits of fewer bird fatalities when compared to traditional wind turbines (due to the lack of blades) and less noise pollution (due to a frequency that is largely undetectable to the human ear).  This means that these structures could potentially be located close to residential areas or even used for single-home installations in the same way that solar panels are, but at a lower cost.  There is clearly potential for these skybrators to be used in both urban and rural areas, as they appear to be a good alternative to the more disruptive and expensive large-scale windfarms.  If this potential can be realised, it could create significant investment opportunities.

Next is biodegradable algae solar panels.  Solar panels are based on the photovoltaic (PV) effect.  As the need for renewable energy has risen, more and more innovations have taken place within the PV industry.  We’ve seen higher efficiency PV cells, hybrid cells and perovskite solar cells.  However, the materials used in these structures bring problems of their own.  Think raw materials being extracted unsustainably, the products themselves degrading quickly and the decommissioning of these structures into landfill at the end of their useful life.

The latest innovation has come from a Mexican biotechnologist and his company, GreenFluidics. They have created Intelligent Solar Biopanels, made of carbon nanoparticles and microalgae.  These panels, which combine nature (through photosynthesis) with technology, are able to clean the air while generating electricity – definitely a win-win.  And if that wasn’t enough, they also produce biomass, which can make secondary products like fertiliser, which will help with the shift to a circular economy model.

These panels are made from cultivated algae (so no unsustainable raw material extraction) and abundant marine material.  This means that they are completely biodegradable.  This offsets traditional solar panels’ biggest disadvantage – the generation of landfills when discarded.  What’s even more impressive, but probably a long way away, is that these panels could easily generate electricity and oxygen for astronauts / space settlers, and the biomass they produce could be used to fertilise space crops.  Maybe one day these panels could be essential for the start of life in space, or lead to the colonisation of Mars! 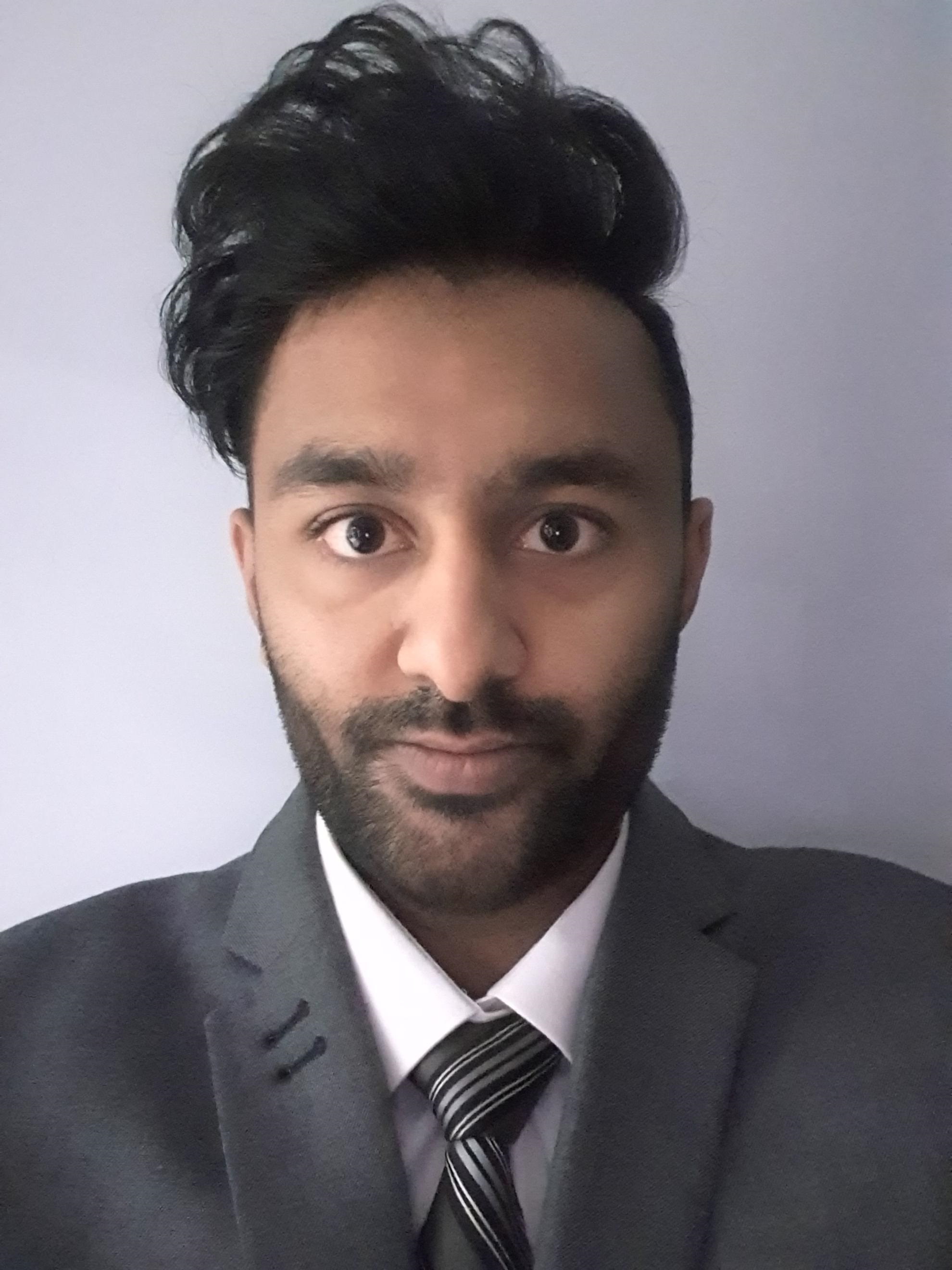