The climate is changing rapidly. Sea levels are rising with large parts of the world suffering from frequent flooding. Meanwhile, other parts struggle from severe drought with access to freshwater becoming a major problem. According to WWF, if our planet warms by more than 2C, most ecosystems will struggle.

The war against climate change is gathering pace with governments all over the world intent on phasing out fossil fuels. One obvious way to do that would be to electrify all heating and transportation. Electrification has significant implications for a number of industries. For hundreds of years, the combustion engine has been the driving engine behind economic growth, but that is about to change. Consequently, demand for coal and gas could virtually disappear, whereas demand for oil could drop to a fraction of today’s levels. Various new digital technologies, e.g. AI, IoT, and blockchain, will only increase the pace of electrification.

As part of our commitment to responsible investing, we are signatories of the UN PRI and have linked this megatrend to the following UN Sustainable Development Goals: 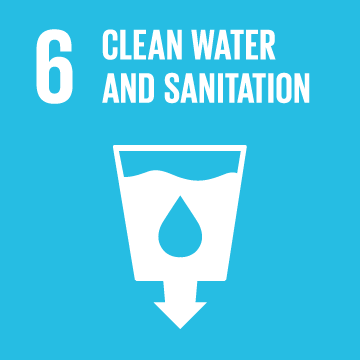 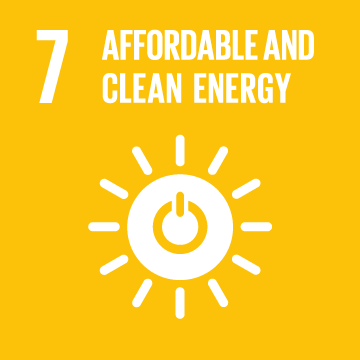 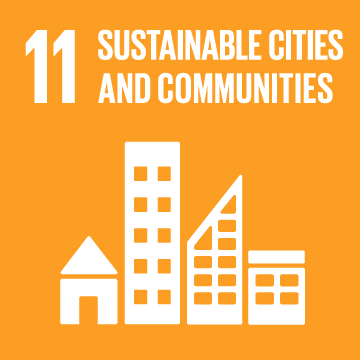 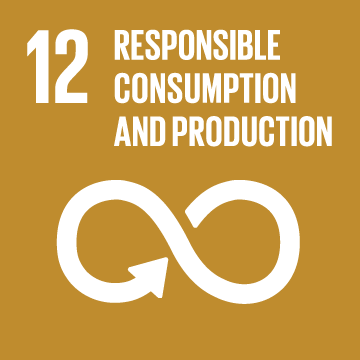 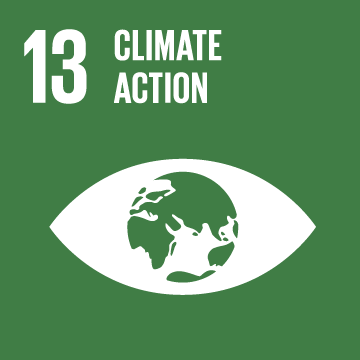 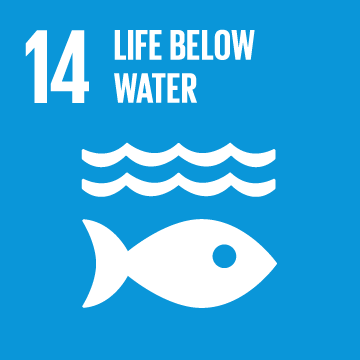 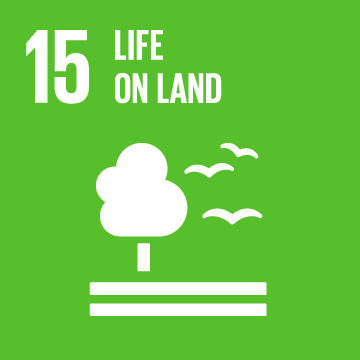 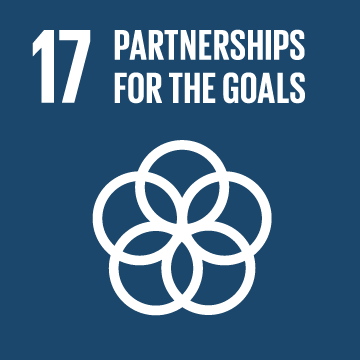 A Future Embedded in the Present
Energy Misconceptions
Addicted to Oil?
More on the Productivity Conundrum
Will Lithium Sink OPEC?
The Death of Fossil Fuels? Really?
Running Out of Freshwater
Oil Price Target: $0 (by 2050)

More on the Productivity Conundrum